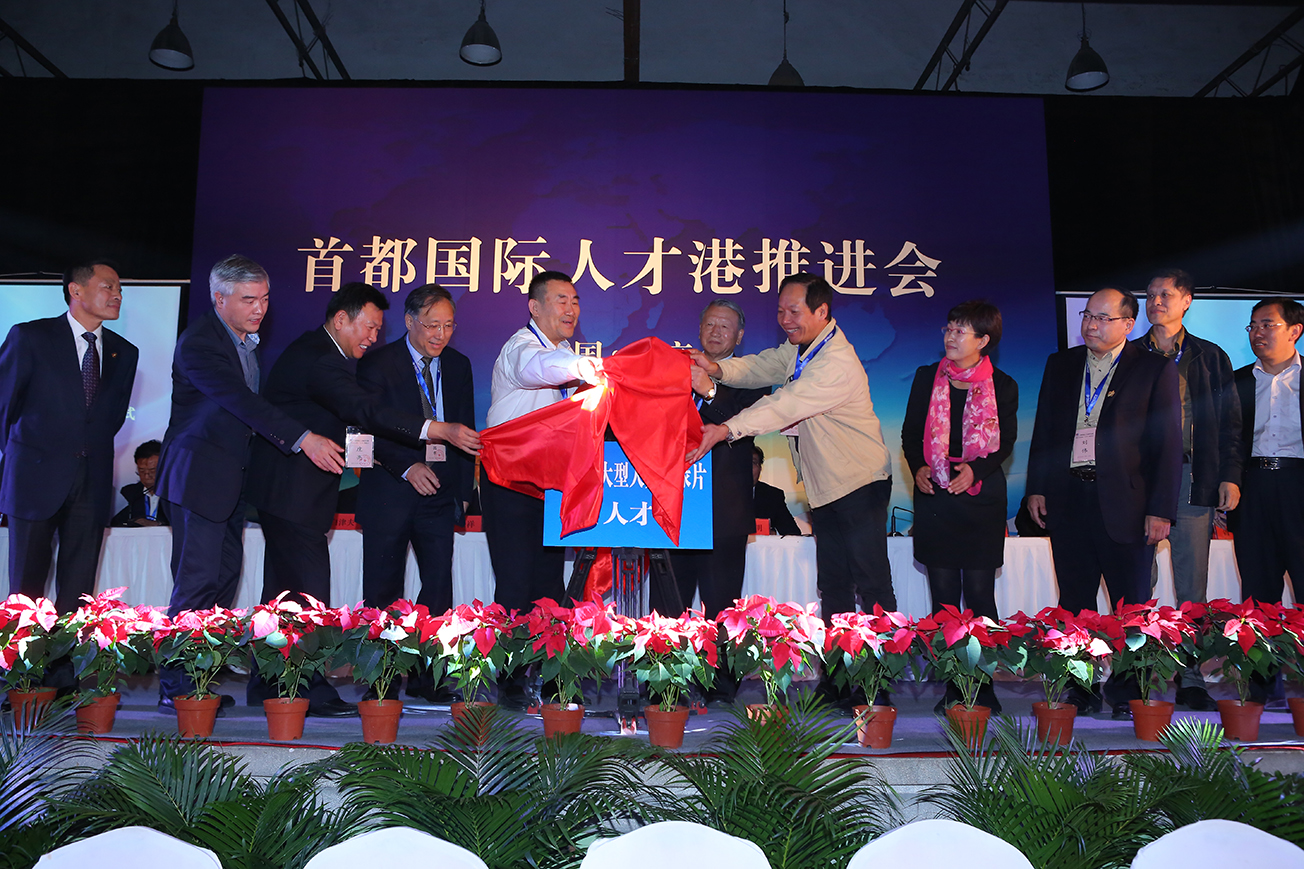 As the key topic for CCTV, the documentary "Talent" was co-produced by China Central Television and China Overseas- Educated Scholars Development Foundation , aiming to show talent story with TV language, with vivid ancient and modern stories to reflect a image of a powerful country, based on talent cases to response to realistic concerns, to explore the future trend, to uniquely display talent value and rules in a panoramic view, and seeks to close to the practice, meeting the public demand, fitting the needs of the community. 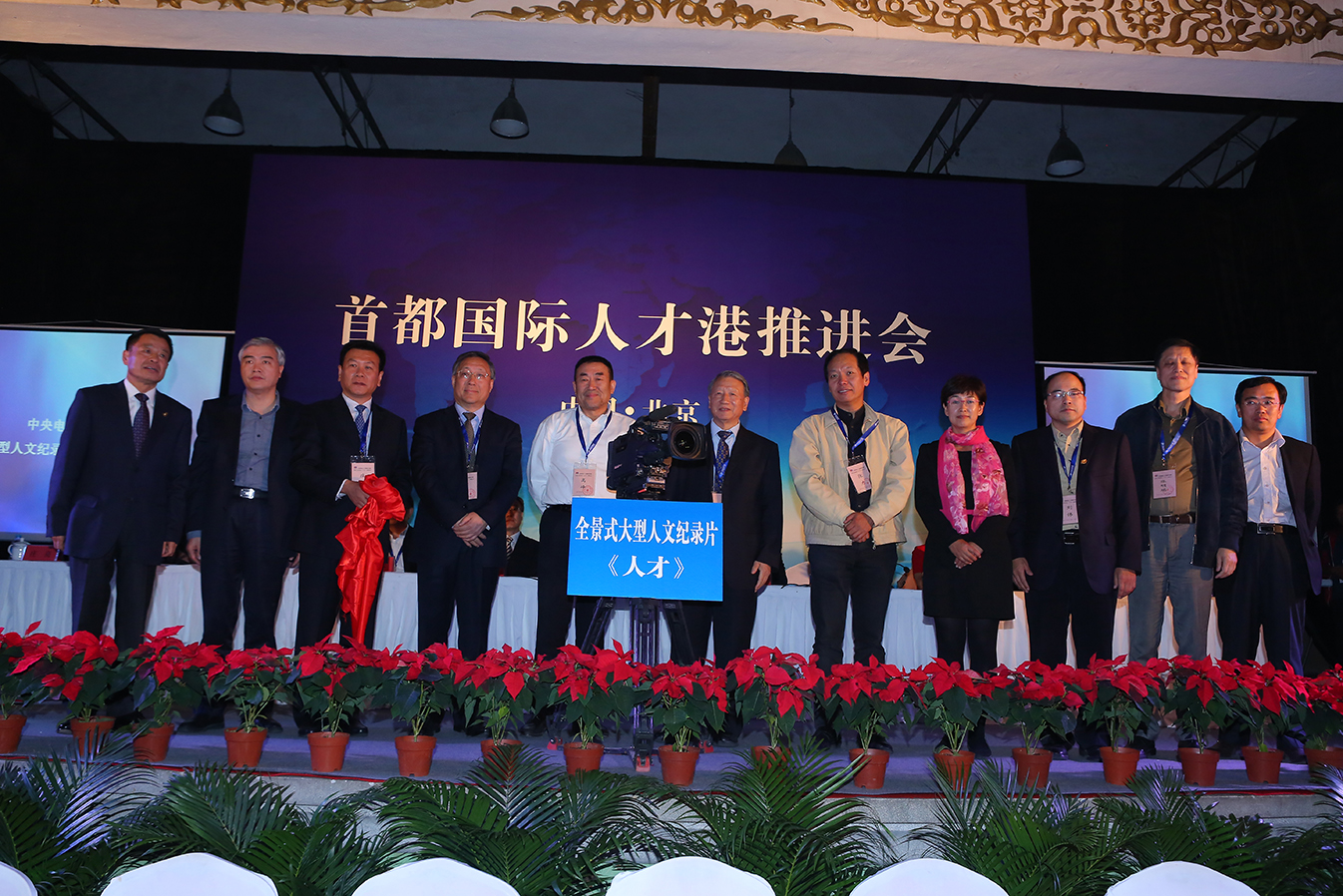 According to Mr. Gao Feng, the creation purpose of "Talent" is to promote the spirit of innovation, cohesion of creative power. They will adopt the method of macro narrative, from the historical dimension and global perspective, from the reality of the problem of talent, with a vivid event to show the strength of the talent, the entanglement of the system, channel diversity, the gain and loss of education, and strive to have a positive and far-reaching impact on society.

As a joint shooting party, the chairman of China Overseas- Educated Scholars Development Foundation Ma Wenpu said that they would fully support and assist CCTV to do the documentary "Talent". Through the cooperation of all social parties, the documentary "Talent" would become a masterpiece, and bring into full play charisma, cohesion, influence and guiding force of the movie and television culture for the realization of innovation and entrepreneurship and the Chinese dream.