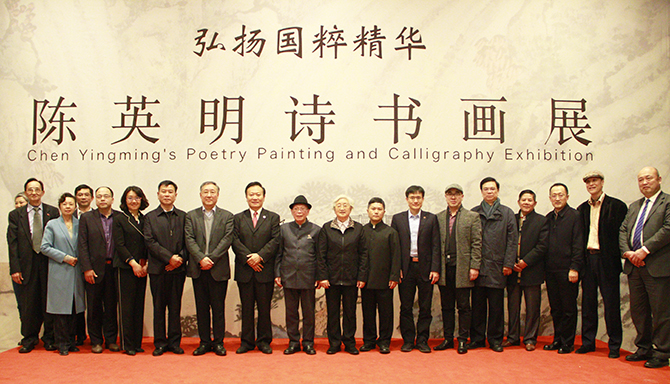 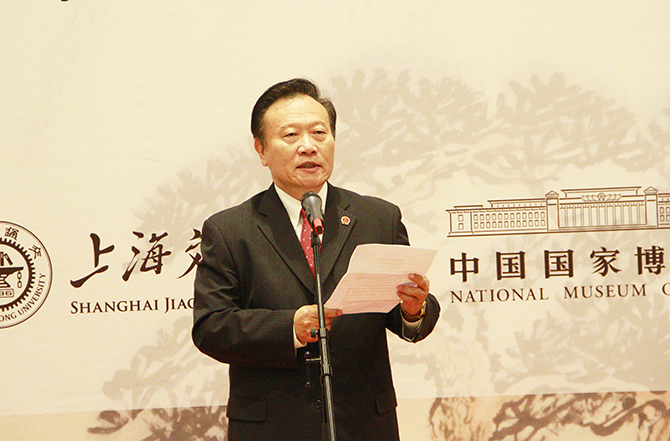 Director-General of COSDF Cao Weizhou, attends the exhibition and gives a speech 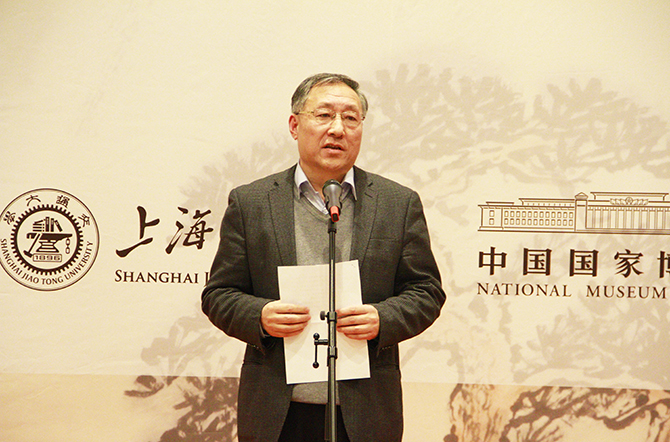 Vice Director-General of COSDF Xu Changdong, attends the exhibition and gives a speech 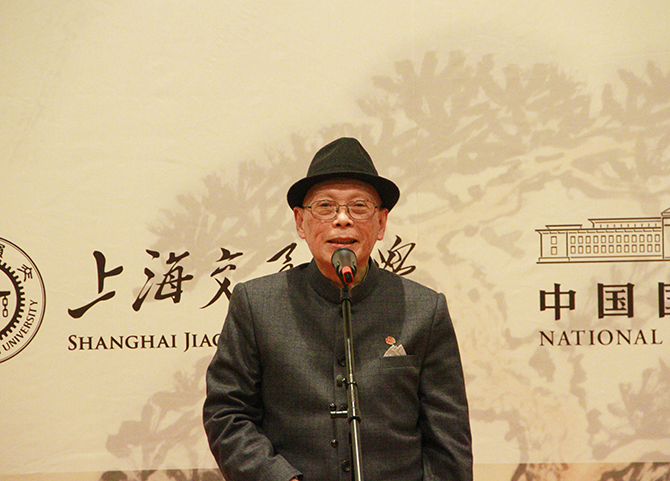 Professor Chen Yingming delivers a speech of thanks at the opening ceremony
Professor Chen Yingming was born in 1930. He was fond of reading poetries and books and particularly like to draw since childhood. He settled in Shanghai in 1955. He learned his painting skills from Liu Haili and Zhu Fuji. After years of study, he gradually developed his own style of landscape painting. Professor Chen Yingming have been always sticking to tradition and learning from nature. In the past decades, he travelled across the country and painted magnificent mountains and rivers. Professor Chen Yingming’s works have always been full of classical temperament which is derived from traditional culture.

COSDF is a state-level international public raising foundation which aims to provide services to overseas talents. Promoting the exchanges and cultivation of domestic and overseas senior professionals is one of the core missions of COSDF.

Director-General Cao Weizhou said “In the political report of the 19th CPC National Congress, Secretary Xi Jinping puts forward that we need to strengthen cultural confidence and promote the prosperity of socialist culture”. “Professor Chen Yingming’s poetry paintings and calligraphies uphold the traditional esthetics thought of integrating poetry paintings and calligraphies” he added “It shows the lofty artistic realm and broad humanistic feelings that carries forward traditional culture, and demonstrates the power of cultural self-confidence”. On behalf of COSDF, he expressed the wish to cooperate with artists from different fields and cohere overseas talents in different fields, in order to contribute to the promotion of traditional Chinese culture and the strengthen of the cultural confidence. 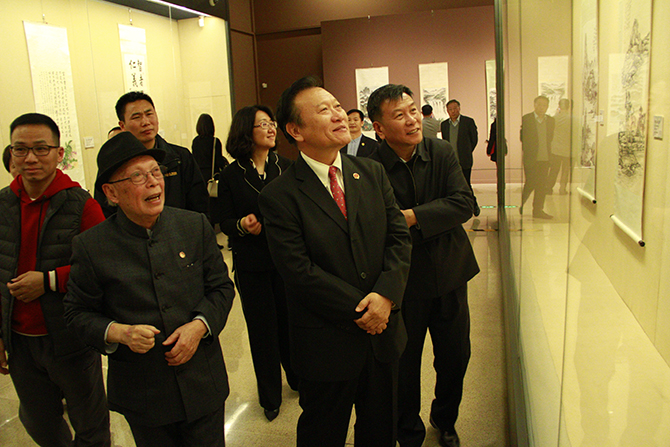 The exhibition took place in the No. 11 North Hall of National Museum of China. It was freely opened to the public for a week from 27th November, 2018. 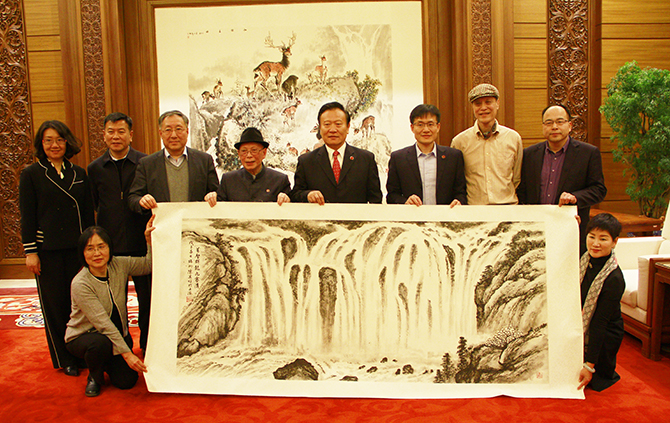