The forum will be held at the Great Hall of the People on Dec. 17, with a theme of “Promoting international capacity cooperation by the Belt and Road initiatives” and an aim of boosting the Belt and Road initiatives strategy.
Xu Huining, executive vice president of the forum and deputy secretary general of the Western Returned Scholars Association-Chinese Overseas-Educated Scholars Association, addressed the news conference. He said that companies, as direct participants, should play the major role in international capacity cooperation to help Chinese equipment, technology, standards and services develop the powerful brand of “Made in China”. 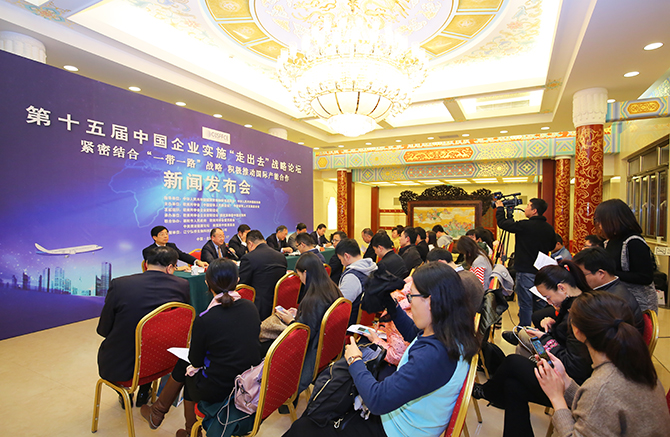 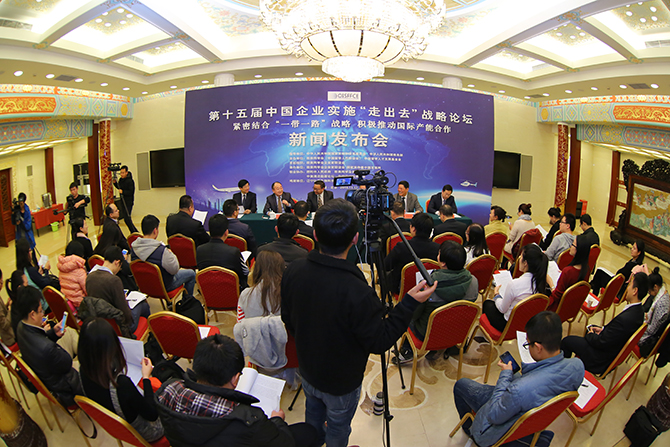