Director-General Cao Weizhou expressed appreciation to Mr. Lang Lang and Lang Lang Arts Foundation for their contribution to public welfare career in his speech. He pointed out, it is COSDF’s glorious missions and important duties to carry out public welfare projects and promote the healthy and sustainable development of public welfare. He said “entrepreneurs attend the charity night have fully played their own influence and devoted to the development of public welfare career, they have actively performed their social duties, which would set an example for individuals want to contribute to public welfare career. He added that “Modern charitable concepts such as ‘equality, cooperation, fraternity, share’ and social concepts such as ‘give consideration to both justice and benefit but put justice first’ that put into practice by those entrepreneurs, will be widely disseminated, and it will encourage everyone to provide support for the development of charity”. 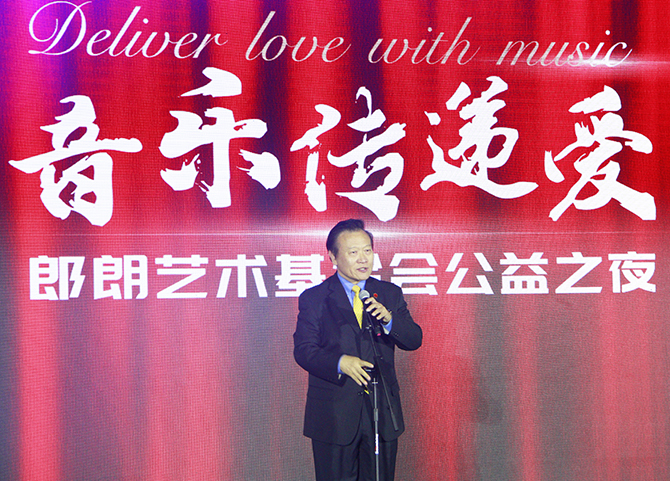 Director-General of COSDF Cao Weizhou, attends and gives a speech at the charity night 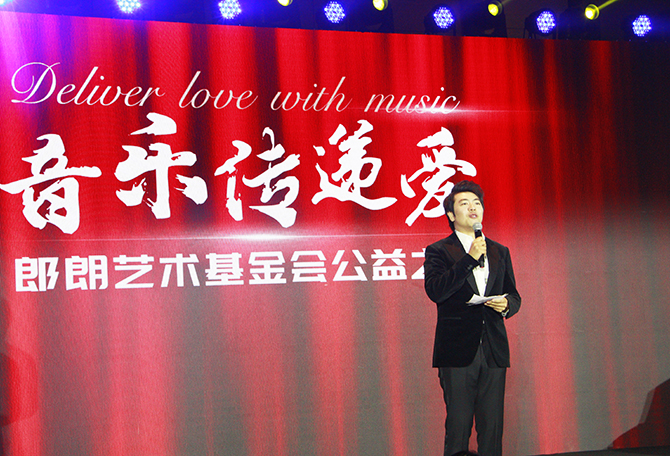 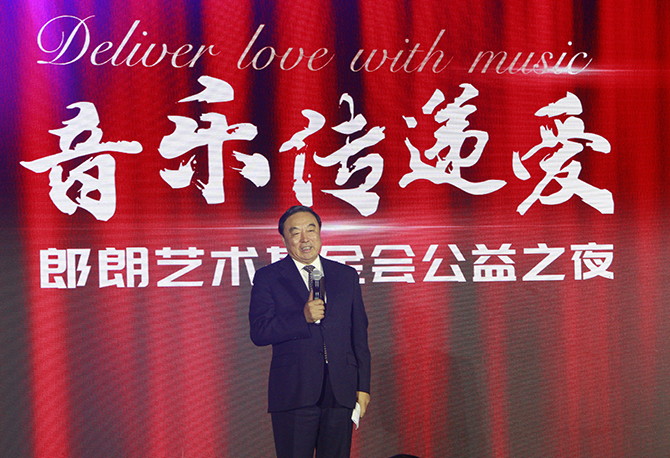 Former member of the board and president of China Merchants Bank Ma Weihua, attends and gives speech at the charity night 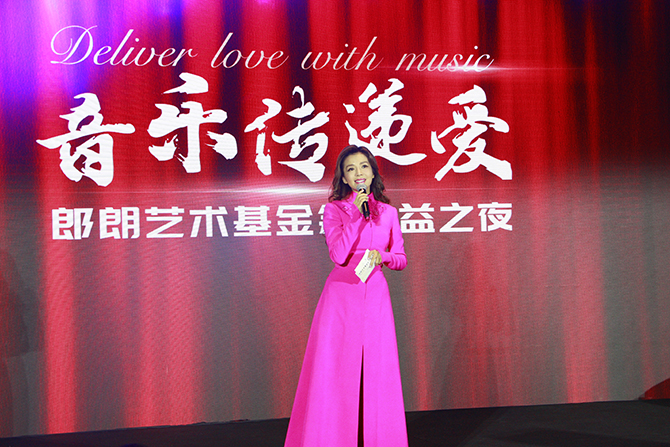 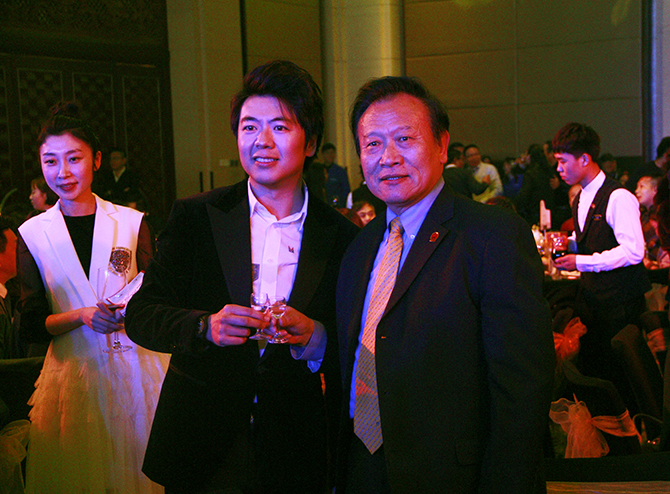 Lang Lang plays the piano with a blind child 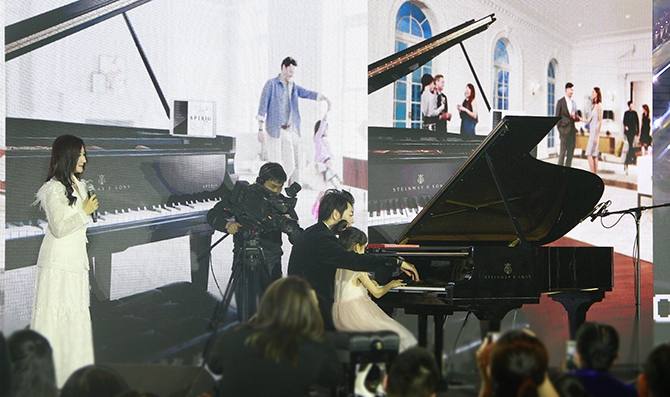 All guests take group photo together 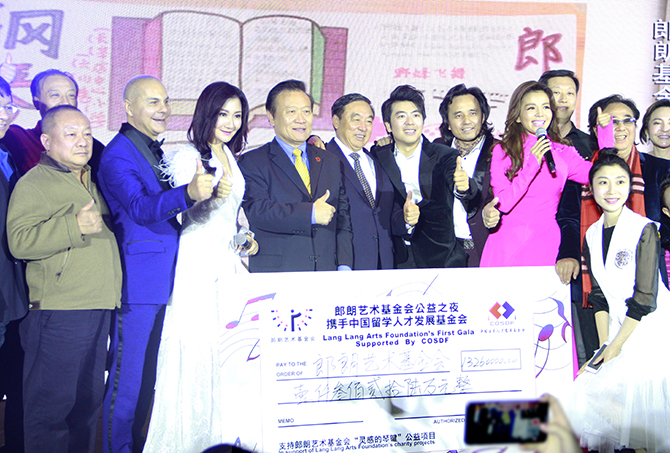 Many auction Items such as the《Song of the Phoenix》from master sculptor Huang Xiaoming, Thangka《Manjushri》from master Niang Ben, Steinway & Sons piano, Saleen car, paintings from famous artists, six pieces rosewood furniture were sold at the “Deliver Love with Music – Lang Lang Arts Foundation Charity Night”. There were 32 schools received donations. The total number of donations is 13260,000 RMB. All funding raised will be used for public welfare projects such as improving the musical education environment for children in impoverished areas.

(Edited by Publicity and Liaison Department of COSDF)